UPDATE: Son is getting married this Friday

Our youngest child and only son is getting married to a sweet, wonderful girl this Friday. They just bought their first house, both are working professionals after graduating college a couple years ago.

Because of the subject which cannot be discussed, we've had to scale back all the plans and now it is a back yard venue, but the house is on a lake, so a beautiful setting. Their honeymoon trip to Bali also got canceled. So now they are going on a road trip instead.

So yours truly had to get a new suit, 3 piece, black. It's a rare occasion when you see ol' Dread in a suit and tie.

This is one of Matt's high school graduation photos; he really wanted to pose with my guitar. It is his guitar now; I gave it to him for a college graduation present. 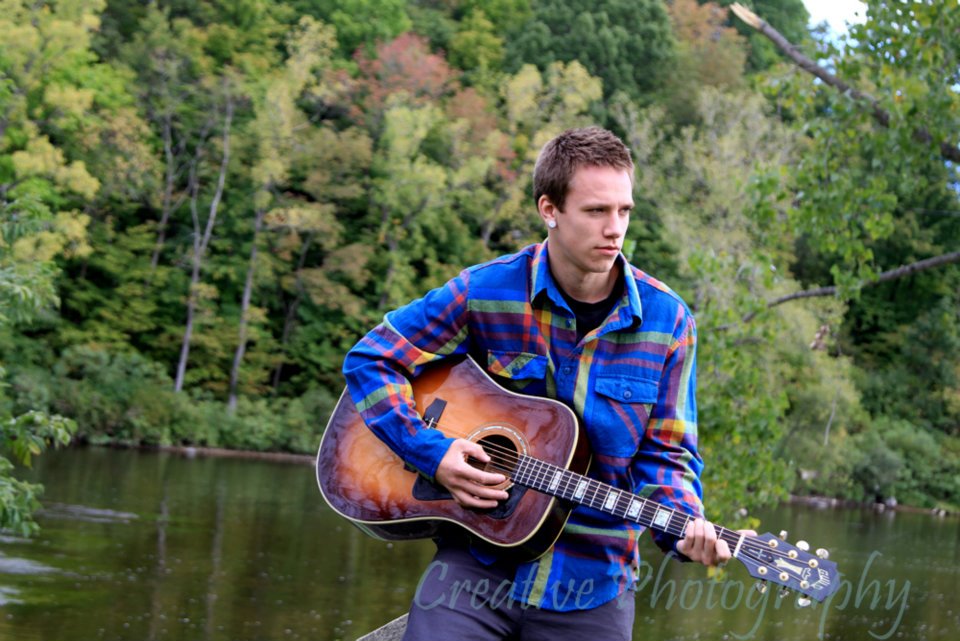 Good wishes to your Son and his Bride and to their families as well.

Congrats! A great wedding gift would be a guitar strap, which he needs, based on the picture.
S

Congratulations to all your family, Dread. You will look snazzy in that new suit. And wish good health, happiness, and a long life to your son and his bride.

Congrats to the happy couple and their families!
Last edited: Monday at 2:07 PM

awagner, I had my friend make him a custom leather strap when I gave him the guitar!

Remember, pix or it never happened!

dreadnut said:
awagner, I had my friend make him a custom leather strap when I gave him the guitar!
Click to expand...

Glad to hear it. In the picture it looks like he is standing up in a canoe playing a guitar without a guitar strap.

Yeah, awagner, he was standing by the riverside, sans strap. That was his high school graduation photo.

Here's one of his college graduation, when I gave him the guitar with his name on the strap my buddy made. I like his straps because they are all hand made, but also they are rough leather on the inside so they don't slide around on your shoulder, but they are smooth on the outside where the artwork is done.

Best part, this boy has really embraced the acoustic guitar just like his old man. He's a good drummer too, he is the drummer in a 3-man band. He has a couple electric guitars as well, but his first love is acoustic guitar I would have to say. Of course, when you own a DV-52...

When he was about 14, we were camping on vacation, and of course I always brought my old D25M. Nothing like pickin' around the campfire. So he says "Teach me how to play, Dad." Yeah...OK... He said "I want to play "Stairway To Heaven." Well now there's a lofty expectation!

Piece by piece, I showed it to him, he learned it and by the end of vacation he was playing a fairly respectable version of "Stairway" on acoustic guitar. I knew right then that he had potential. 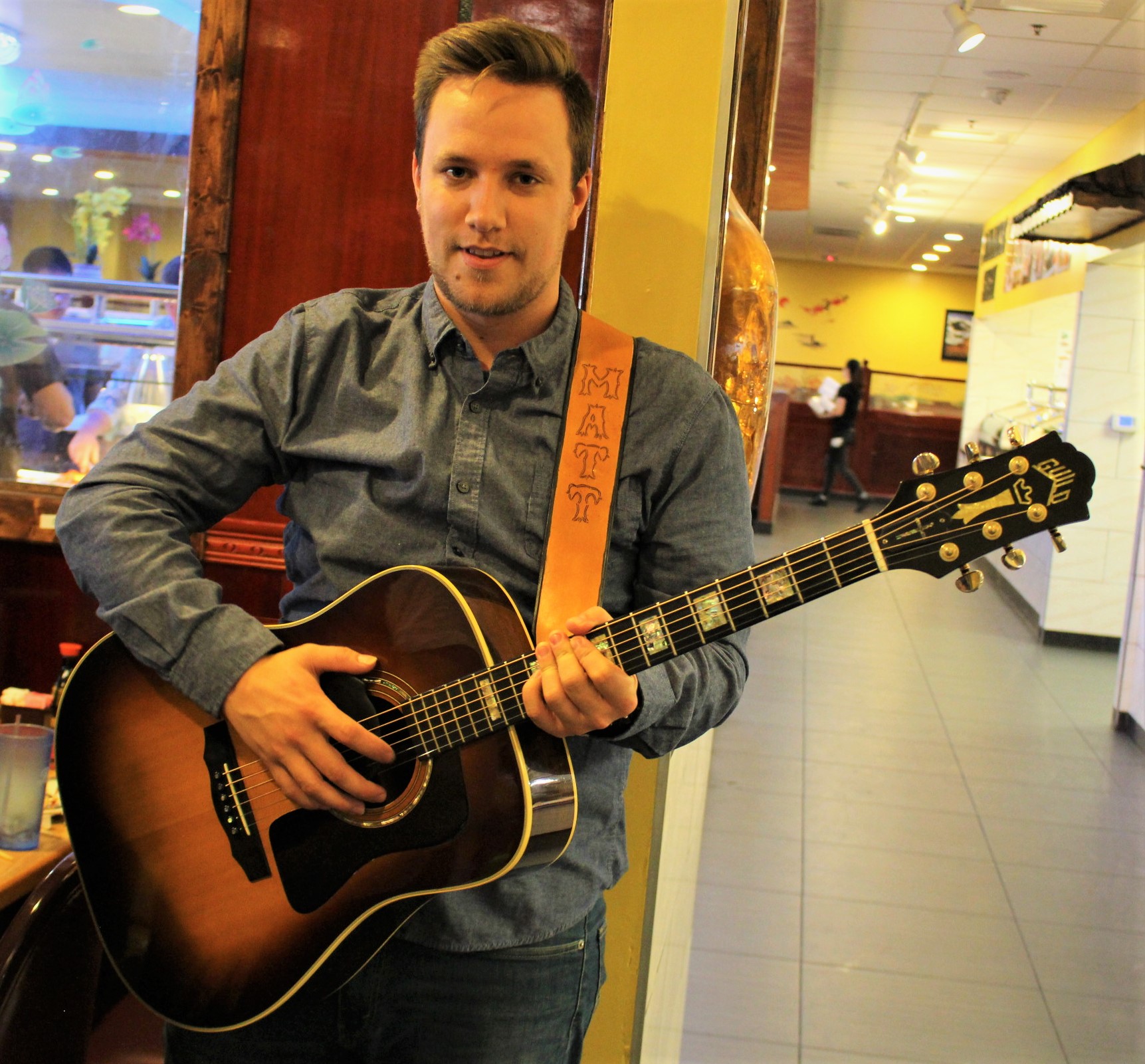 Congratulations, dread! Should be a great day!

Congratulations Dread. Enjoy the day! Your son looks right at home with that beautiful 52.

Congrats Dread and the youngsters!

May the happy couple enjoy a wonderful life!

A huge congratulations to the couple and to you, dread. As a father, it must feel amazing! Now you can look forward to grandchildren!

Thanks, jp, as I get less young I'm kinda living vicariously through my son.

We are looking forward to grandchildren from this couple; we already have 12 grandkids from Matt's 4 older ssters!

Wow -- that's a living room full. My sons are just leaving their teens, and I'm looking forward to them. As my mother in law once said, grandkids are life's dessert.

The wedding was awesome, I'll post some pics later. We partied and danced until midnight with the help of a big bonfire because after the sun went down the temps dropped into the 40's! And I was concerned I was going to be all hot and sticky in that 3-piece suit.