This popped up in my New Atlas email this morning: The Positive Grid Spark practice amp + app combo. Does some pretty cool stuff. 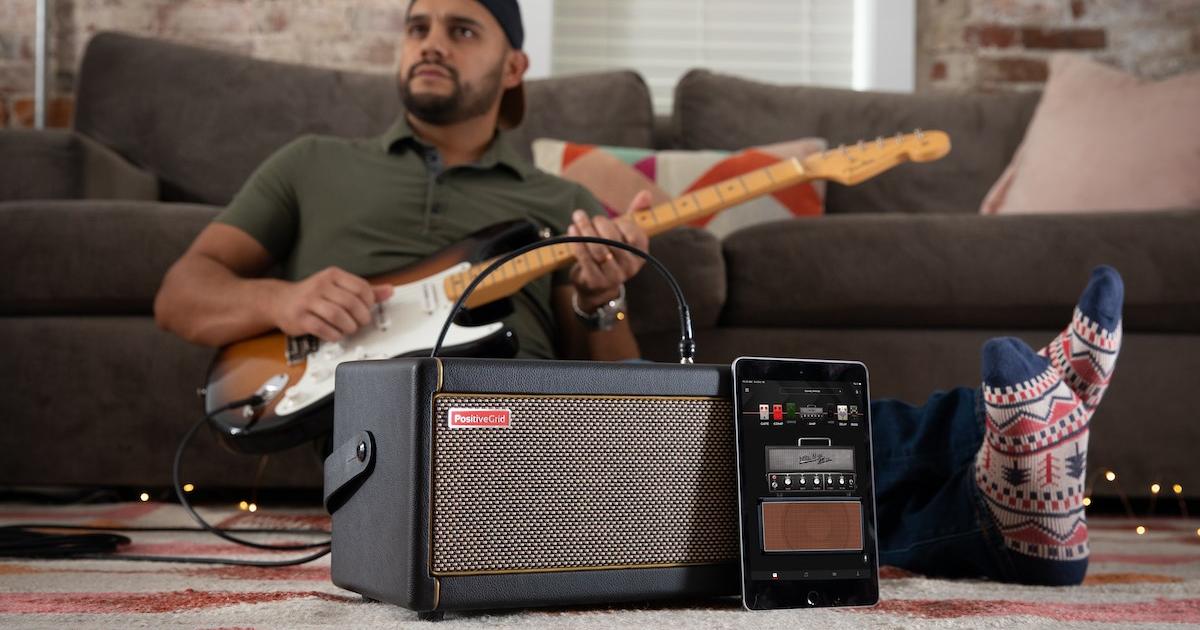 Digital might be a four-letter word in the guitar world, but amp and effects emulation is nothing new; it's been around for some time and it's had a chance to get really good.

I have the Positive Grid Bias Head, which I think is the predecessor, and I like it a lot! I have bought it used for a good price, then I bought some Plugins (Celestion Speaker Pack and others) and I use it almost daily. It's very flexible, easy and intuitive to use and it gives me any amp I want. Logic Pro integration works fine as well. And it sounds good. 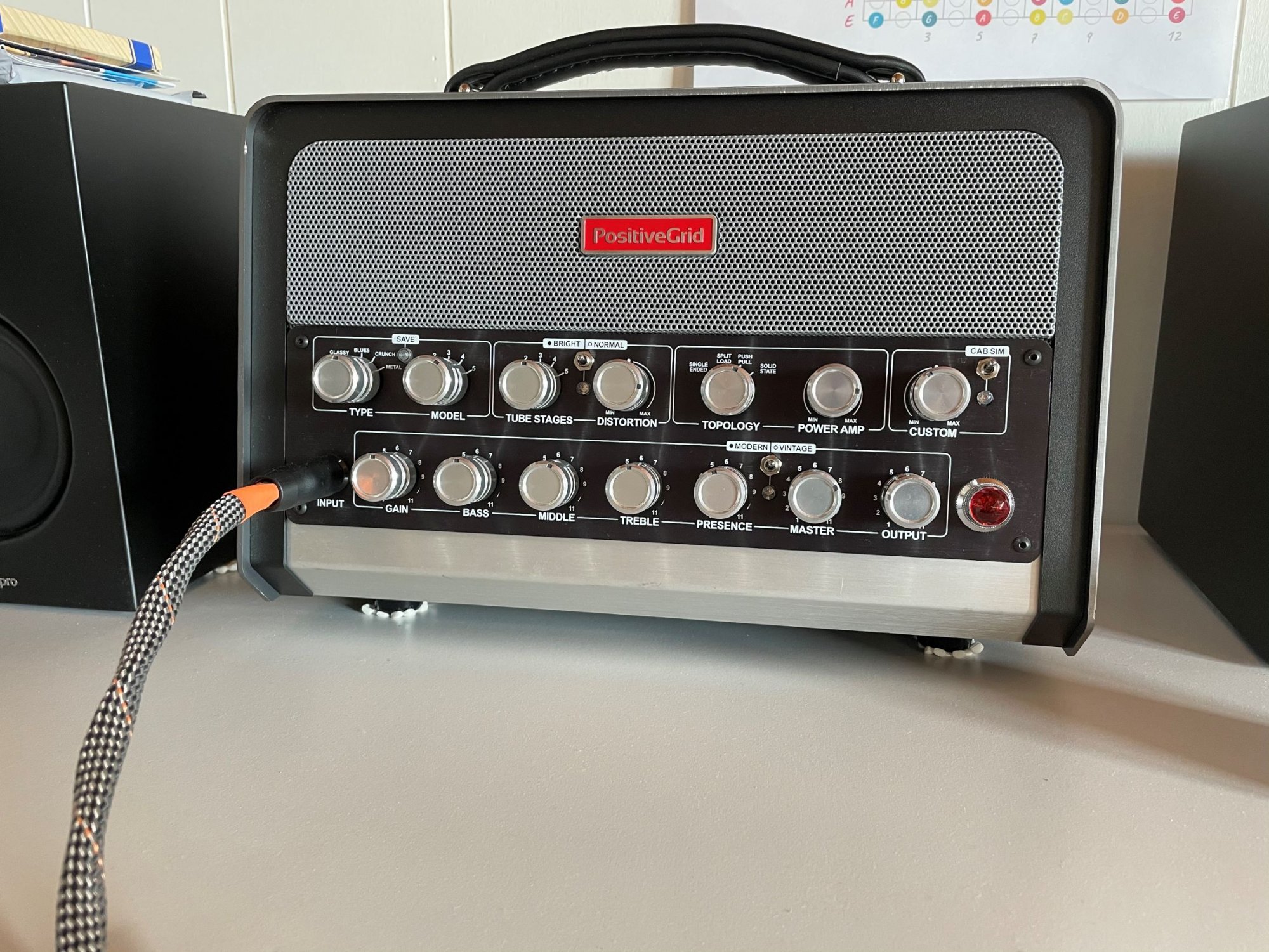 Before that I used the Bias software via Motu M2 interface on my iPad, where I experienced some slightly annoying latency problems, that's why I have left that behind. Plus I prefer the feel of the physical knobs, it behaves like a real amp head.

As opposed to the Spark, I need studio montiors with the Bias Head, but I'm fine with that.

Have you ever tried the Spark @gjmalcyon? What's your opinion on it? I would like to test one one day.

As far as I understand, the big difference to th Bias Head is the functionality of the "jam tracks", "smart jam" and "auto chords". I'm not sure if I'd personally profit from those, I think they are fun to play around with, but they could hinder my creativity and flow of musical ideas on the other hand...

ruedi said:
Have you ever tried the Spark @gjmalcyon? What's your opinion on it? I would like to test one one day.
Click to expand...

Not yet. I have a Roland Micro Cube that does not excite me so I'm thinking about the Spark. I am honoring my "no more guitars" pledge to She Who Must Be Obeyed, but that's not a guitar, right?

gjmalcyon said:
Not yet. I have a Roland Micro Cube that does not excite me so I'm thinking about the Spark. I am honoring my "no more guitars" pledge to She Who Must Be Obeyed, but that's not a guitar, right?
Click to expand...

Yeah it's a totally different animal, from another decade... I have the bigger Roland Cube 30-x for the Kid's music room. The JC-120 simulation is really good, the other channels... well they are ok for the kid's music room.

I heard that Positive Grid annoyed quite some folks by advertising big for the Spark and sending it out to the youtubers, then they took orders from the public and let them wait forever. But that has been some time ago, I guess they have caught up by now?
Make sure you check on delivery times if you decide to buy one.

Or go with the Bias Head, if you don't mind the fact that you need monitors to operate it, and you don't need the fancy jam functions of the spark. I've seen them go for interesting prices lately on the used market. Then you can use the money for the plugins

You know, they are mainly drummers, so they won't even notice

I just needed something cheap, solid (so they can experiment with it) and loud (so it cuts through against the drums).

In a couple of years they can still dive into the wonderfull world of vintage boutique amps and become unbearable tone snobs if they whish.
C

The Positive Grid Spark seems to be a much pimped and much improved version of my old Korg/Vox JamVox. Entirely the same concept.

The hardware part of the JamVox was a small nice-sounding, twin speaker, USB-connected monitor with a few control knobs and various jacks for input, line-out, and foot-swtiches. It was entirely software driven, completely dependent upon the USB connection to a computer. It worked OK with a Win10 Core i5 notebook.