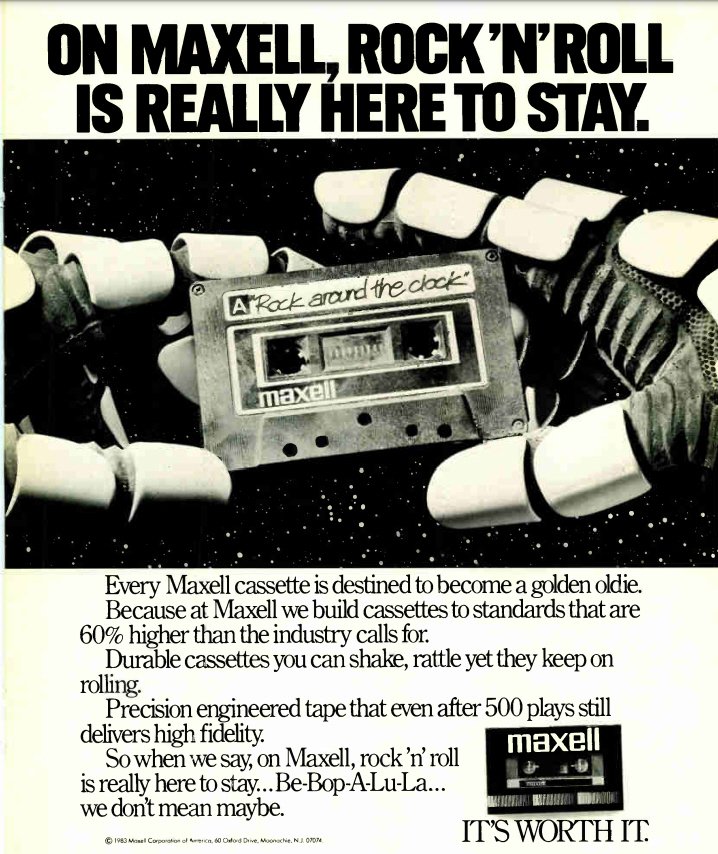 I still have my Aiwa cassette deck jacked into my receiver but haven't used it a long time. The process of creating mix tapes from LP's taught me a lot about patience and the idea of mix tape themes: The party mix tape; the road trip mix tape; the mix tape for my sweetie. It also taught me about editing - putting only the "good" songs together. Now, I just dump everything onto thumb drives or SD cards and have my entire library available. It's too easy.

That Aiwa also taught me to never, never, never, EVER use C180 tapes. It is amazing how much tape stock can get jammed into a car cassette player.

I liked TDK or Maxell. The ones that ended up disappointing were always BASF.

I agree, TDK was the best, but I used Maxell too. And from time to time, the super cheap Radio Shack lol

Great memories making tapes for the car from my vinyl collection! 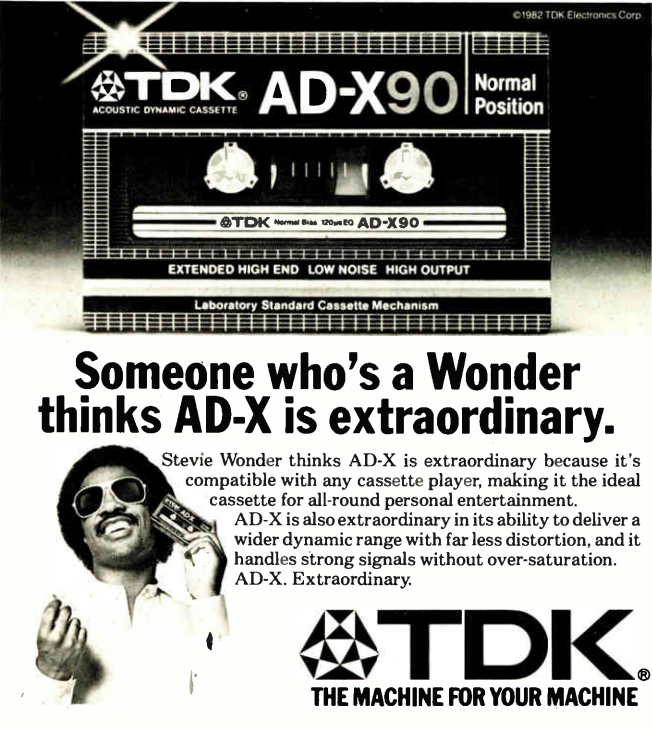 Remember we used to see littered cassettes - they would break and the tape would stretch down the block. Seemed like it could go a mile.
R

zulu said:
Remember we used to see littered cassettes - they would break and the tape would stretch down the block. Seemed like it could go a mile.
Click to expand...

You guys are missing the coolest Maxell ad, with an iconic JBL L100.

I was always a Maxell boy (XLII and XLII-S), but did use some TDKs and Fuji tapes on occasion. Still have a bunch of them, and they still sound great on my vintage Nakamichi cassette deck!

Only major downside w/ cassettes (besides store bought albums on cassette being inferior from the start) was the deck a tape was originally recorded on would remain the only optimal deck for playback. Hence your super high end decks all being open faced for ease of calibration. Being a big Live Led Zep collector for 40 years, I've been involved w/ several transfers of cassette concert master tapes that required a lot of major tweaking on various decks (nakamichi, tascam, etc) as head alignment is never absolute 100% dead on. And as mentioned, the longer the tapes, the more lag the tapes would have due to motor strain from the extra tape on the reel. (especially when remotely recorded w/ batteries) Believe me, pitch correcting a 3+ hr concert that gradually drags can be a major pain in the ass. (All being done by periodically checking the pitch w/ a tuned guitar!! And adjusting the deck's pitch accordingly) I do miss the days of getting a new show few others have ever heard and making copies for close friends and other collectors to trade with for something they had that I didn't. This was all back when 40-50 live Zep shows were all that circulated. The internet/digital changed everything. Today I have literally hundreds of shows...and multiple sourced recordings of many of them. And things are still being unearthed today. In fact, two never before heard Zep recordings fell from the sky just this week alone!! Crazy!! One from Amsterdam 69, the other Bloomington MN 1970. It never ceases to amaze me......and for me it all started on cassettes back in the late 70's/early 80's.
Last edited: Nov 23, 2022 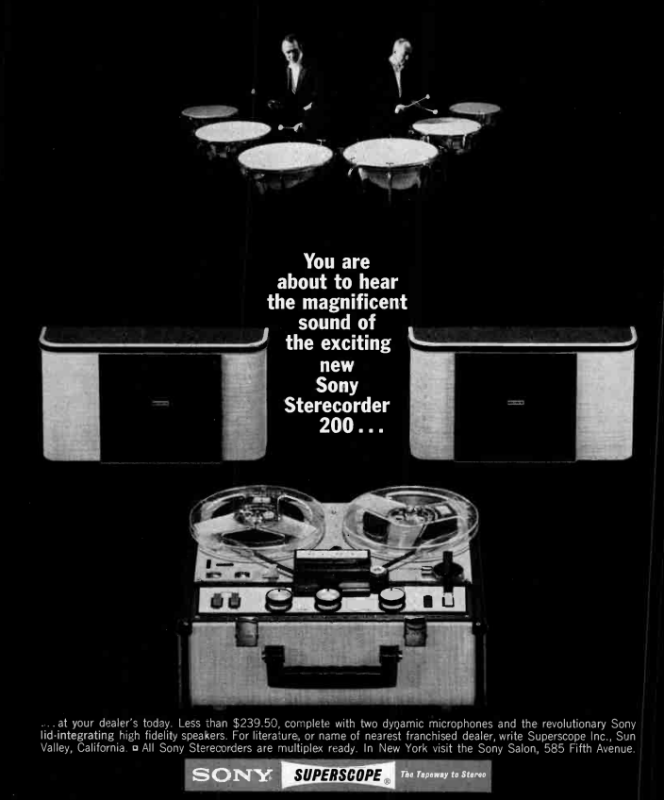 Memories... I still have a Tascam Porta Two and a 244. It was a great way, using standard cassettes, to get into the world of multitrack recording in my younger days.

hearth_man said:
Memories... I still have a Tascam Porta Two and a 244. It was a great way, using standard cassettes, to get into the world of multitrack recording in my younger days.
Click to expand...

Yep. I had the Clarion. Would make for a good boat anchor these days....

Discovered my "parts truck" I paid $100 way back when had a nice tape deck in it, a deck I always thought was a cheapie because it wasn't Sony, Panasonic, etc. It was a Concord, actually quite the deck in it's day.

I switched the deck into my good pickup - a 2 week project - with a pair of NOS Pioneer single cone speakers, the sound is phenomenal.

Dusted my old cassettes off. Found my Rumours cassette.

I could only listen to one song at a time it was so powerful, sitting there in a small cab, world shut out, memories flooding in.

Right off you notice cassette is warm, and vibrant.

And such gems on old cassettes, Mike Oldfield's Tubular Bells come to mind, I could never make myself throw it out, as painfully ridiculous as it could be ;]

I bought my stereo system at the Navy Exchange in the Philippines, including a Technics cassette deck.