Q: How do you make the distortion channel on small, cheap solid state practice amp sound like a chainsaw?

Your picture reminds me of my childhood - living in Vaasa - west coast of Finland - the narrowest spot in Bothnic Bay between Finland and Sweden - there was enough boats then to evacuate the whole population at same time, if needed. My mother - who had lived the war used to say "When the russians attack, then . . ." - instead of "If the russians attack, then . . . " My father who had spent his youth at front and got shot thru his kneecap never said something like that, though. He was in artillery and in charge of over 100 cannons. All he ever spoke about it was that it was horrible no-good time for all - he did not hate the russians. Even though he saw many of his mates die.

He wrote a diary, that was published - I've heard rumours that it has been translated and used in other countries for training - but I'm not sure.

Reason I started w your picture reminding me . . . My US relatives told me they had these excercises at school - they had to duck under their desks etc - we never had such.
Last edited: Oct 30, 2021 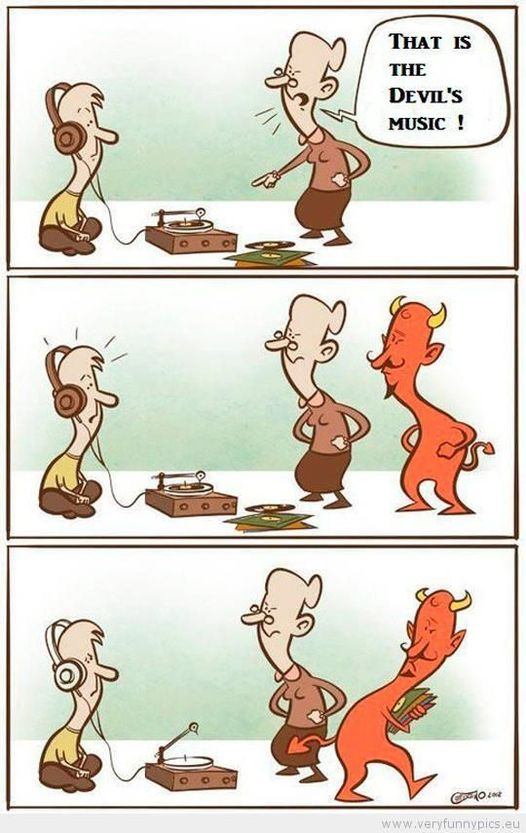 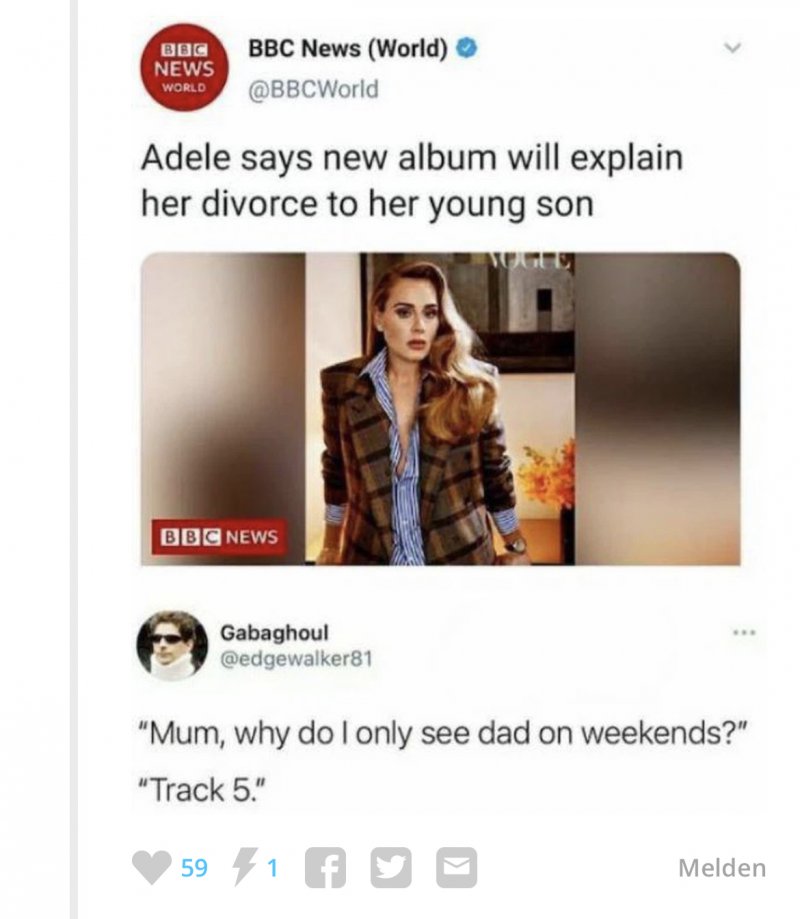 Lol. These people are fn crazy. 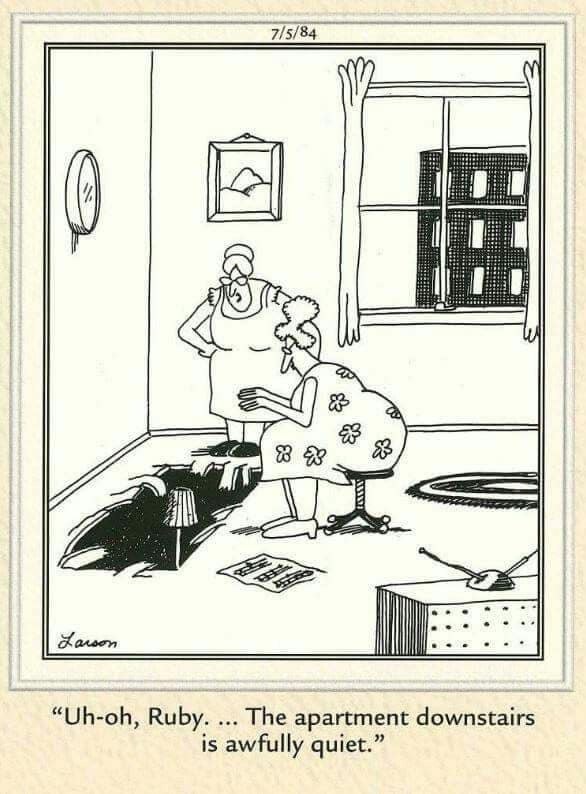 Q: How can you tell when there is a lead vocalist at your front door?

A: He/she can't keep time with the knock, and he/she never knows when to come in.

Q: How many lead vocalists does it take to change a light bulb?

A: One to hold the spotlight and the rest of the world to revolve around him/her.

Canard said:
Q: How can you tell when there is a lead vocalist at your front door?

A: He/she can't keep time with the knock, and he/she never knows when to come in.
Click to expand...

Pretty sure this is a Drummer joke.

The Guilds of Grot said:
Pretty sure this is a Drummer joke.
Click to expand...

I heard this as a second violin section joke.

How do you know when the second violins have been invited to a party?

There are a bunch of people doing nothing and standing around outside waiting for someone to tell them when to come in.

I might have posted this one before - but here goes.

Q - Why does bass player have head?

A - So the strap can not slip over shoulder!

How do you know the stage is level? The drummer is drooling out of both sides of his mouth.

My friend sings like he's in jail - behind a few bars and can't find the key. 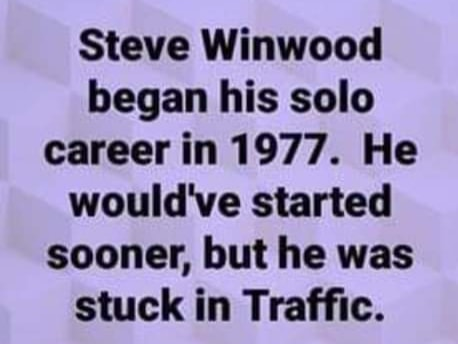 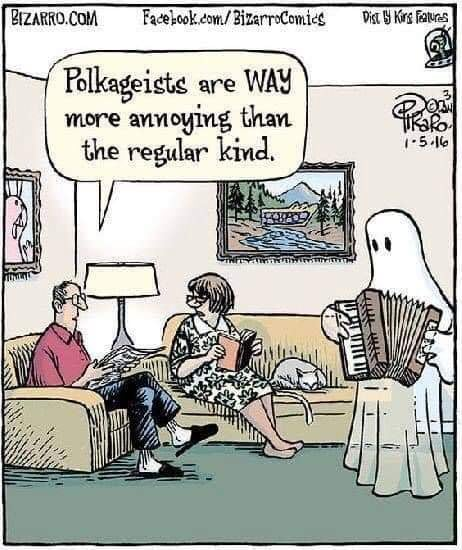 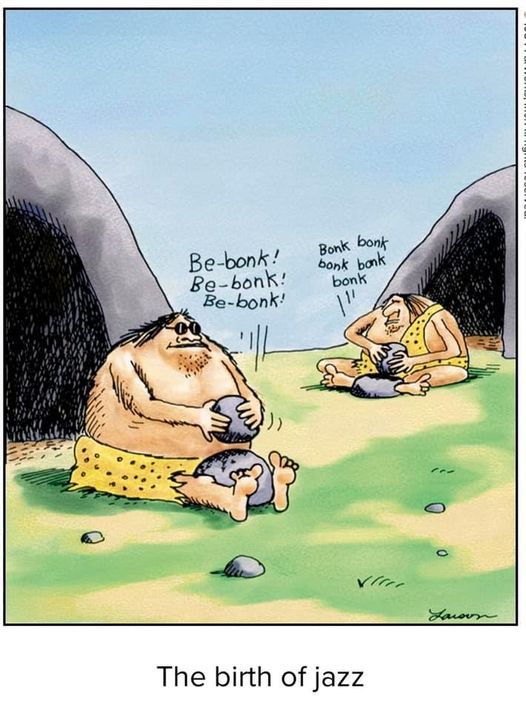 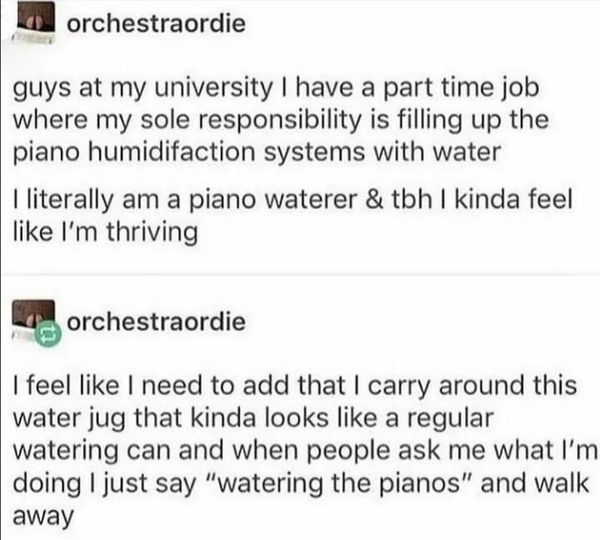 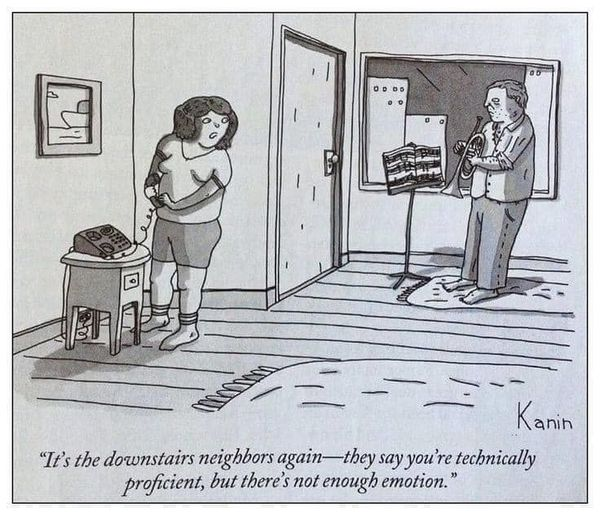 Guy on social media posted two videos of his two music rooms. Several Gibson Firebirds, a dozen Les Pauls, Strats, ES335s, at least fify or more visible guitars and basses, piles of amps...
I asked him if his friends had an intervention over his "banjo-hoarding".
He had two.


I crack myself up. 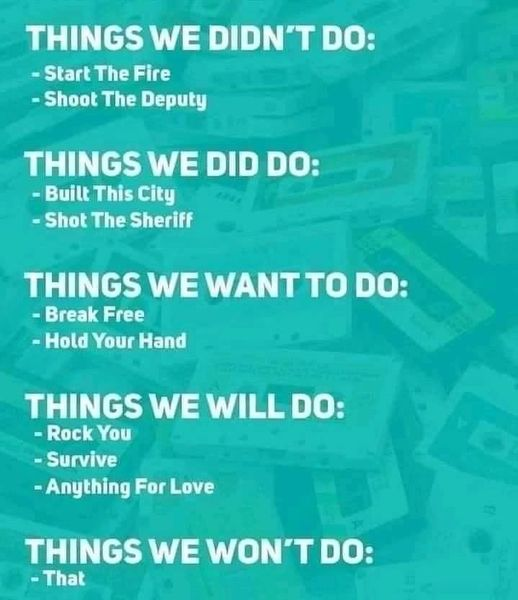 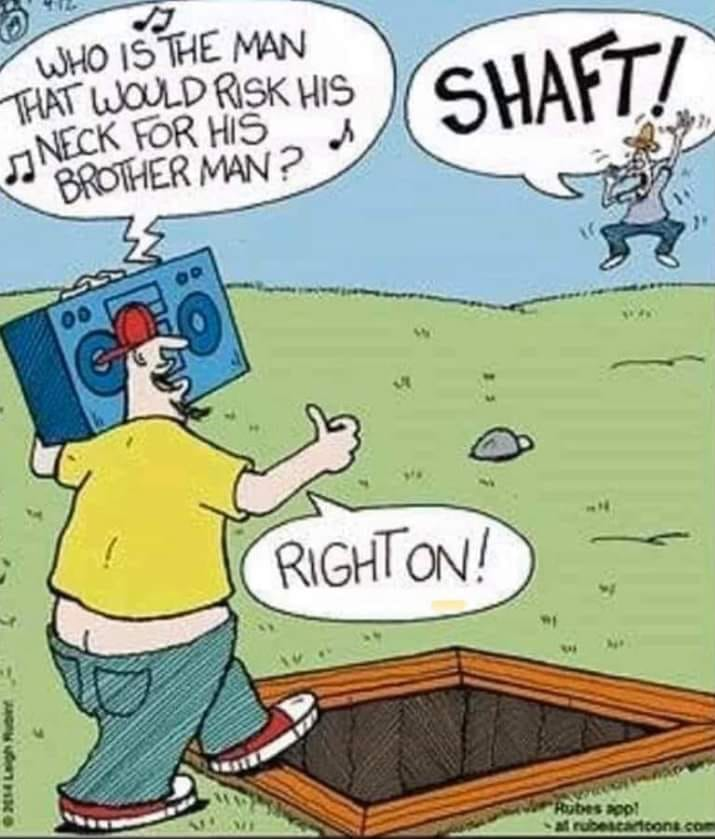