I saw them at the Capitol Theatre in Port Chester, NY in the '70's and they were a great band.

I regularly trot out Lost In the Ozone and Smoke That Cigarette at jams. They also played a good version of Truck Driving Man.
Last edited: Sep 27, 2021

*^&%#@**!!
Vicki and I would see them whenever they came to L.A.--at least until Billy C. left.
One of our favorite billings:
Howlin' Wolf, C.C. & his Lost Planet Airmen and Alice Cooper at the Hollywood Palladium...

CC&LPA were my gateway drug to good country music. Their early albums hold up to this day.
Saw them several times; always a great show.
play on, Commander!

Damn. Another one gone. Just about everybody knows Hot Rod Lincoln but in my college days I more often heard the whaling cries of “down to seeds and stems again” every weekend. RIP Commander

I must confess that I never owned any of CC and His Lost Planet Airmen records, but the disks were often on the turntable at party houses where they were greatly enjoyed by all, including me.

My band opened for them in 1974 or so, and they were just regular guys, very friendly and welcoming.
Very influential through the years.
W

I bet the all-star jam session at the end of the night was something else!
R

Saw him as recently as last year. He could still bring it, and had a pretty damn good band too.
S

I always enjoyed Commander Cody and his Lost Planet Airmen. I saw the band live a couple of times in the ‘70’s. Back then the lead guitar player was Bill Kirchen… “The Titan of the Telecaster”. I believe that Bill is still plying his trade with his Tele! RIP CC.

sailingshoes72 said:
I always enjoyed Commander Cody and his Lost Planet Airmen. I saw the band live a couple of times in the ‘70’s. Back then the lead guitar player was Bill Kirchen… “The Titan of the Telecaster”. I believe that Bill is still plying his trade with his Tele! RIP CC.
Click to expand...

Bill came into a store I was working at in the '80s, spent about 10 minutes talking with him and he told me some of the mishaps to his tele, often including beer.

This character in Star Wars is named Commander Cody. He was Obi Wan’s clone commander and the first one we see to receive order 66. I always thought George Lucas must have been a fan. 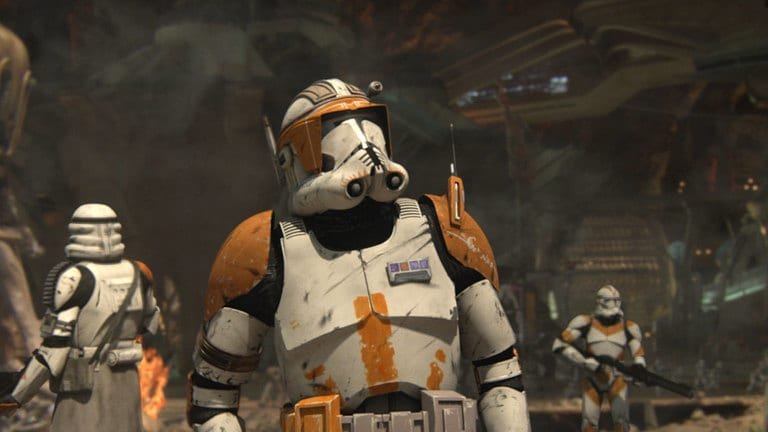 Well, Frayne got the name from my childhood hero--COMMANDO CODY: 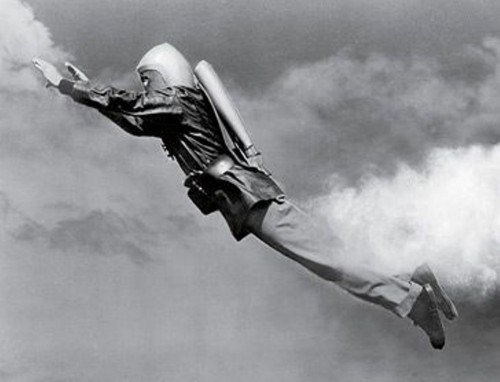 The inspiration for the Rocketeer, of course--who didn't have Cody's intricate control
panel: 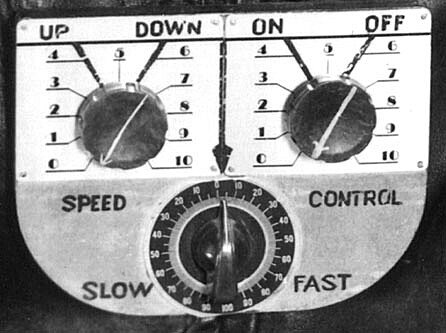 His rocketship was the reason I wanted I wanted a bulletnose Stude at the age of 4
as it was the only car I had seen that resembled it...

spoox said:
*^&%#@**!!
One of our favorite billings:
Howlin' Wolf, C.C. & his Lost Planet Airmen and Alice Cooper at the Hollywood Palladium...

Odd lineup unless AC had a much different style back then.

Alice did his stage execution bit at that show. I don't think School's Out had been released yet. Many of the billings were interesting in the late '60s/early '70s--
How about Arthur Brown opening for the "Sweetheart of the Rodeo" era Byrds or Captain Beefheart opening for Lee Michaels?
Those are a couple of the memorable ones we attended.
A lot of the concerts had the same feeling of the FM radio stations I listened to back then, where some old blues guy might be followed
by the 13th Floor Elevators followed by the Fairport Convention followed by the Woody Woodpecker theme etc.

Just heard the news today. Another of the greats has departed.
Some years back I even named my dog in his honor. When I adopted him at the local shelter, he was 8.5 years old. A lumpy ol' hound mutt that nobody wanted (apparently he had been there for a long long time), but he was the sweetest and most loyal little buddy a person could ask for. Had a big raspy howly bark and loved some quality snuggles. Anyway, his shelter name was Coco, which I wasn't too fond of... so I wanted to name him something better, but still wanted something similar at least so he wouldn't have to learn a completely new name. Only took about 5mins to see the Commander Cody in CoCo. I like to think that maybe George would have gotten a kick out of that story.
In any case, cheers to you, Commander!

spoox said:
*^&%#@**!!
Vicki and I would see them whenever they came to L.A.--at least until Billy C. left.
One of our favorite billings:
Howlin' Wolf, C.C. & his Lost Planet Airmen and Alice Cooper at the Hollywood Palladium...

Wow!! Thank for this link - I found the info I've been looking for about the Cream concert my dad drove me to in October 1968 when I was 16! The memory is blurry in my memory and the really low res pictures I took which my cheap plastic camera are long gone but now I have the exact date and the playlist to boot. Plus a copy of the concert poster! Thanks a lot! And with this website I can finally put dates to the Alice Cooper concert in El Paso TX, plus Manassas with Steven Stills, and Traffic with Steve Winwood; so many great bands came thru El Paso in the early 1970's.
You must log in or register to reply here.
Share:
Facebook Twitter Reddit Pinterest Tumblr WhatsApp Email Share Link
Top